There should be no doubt in 2021 that Dungeons & Dragons has become something more than a niche hobby. D&D is a phenomenon with a player base just shy of 14 million players – and if you know the reasons why it appeals to so many, the opportunities for using the game in a resume or CV are vast.

It sounds like a terrible cliché, I know, but hear me out – Dungeons and Dragons is much more than a game.

D&D today is an enormous story, loaded with the details of classes and races and abilities and cities and politics and personalities. All of which is augmented by whatever you and your playgroup want to add or subtract – or ignore altogether. As each group decides what their campaign will entail, every single person’s experience of D&D tailors completely to their group of friends. Like so, every group’s campaign is a slice of personality, within the guidelines of a combat and exploration system.

But further than being simple escapism (with all the bad accents and chaotic energy that entails), if we look at things objectively, the gameplay of D&D presents the perfect material for employers. 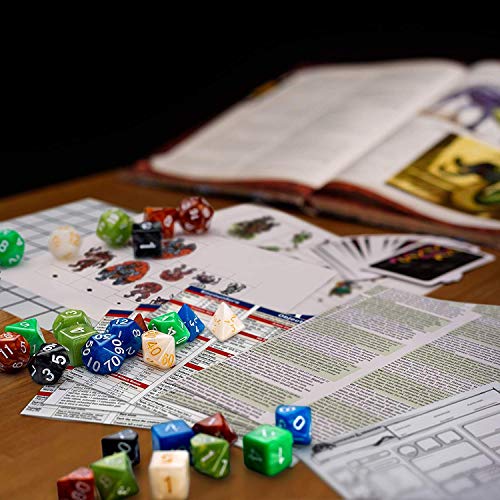 How to Put DnD on a Resume

When you play an RPG, entire worlds form and shift in an act of collective storytelling. For example, a typical scenario in D&D, broken down to its core elements, might look like this:

Transferring this into a practical sense, it’s not hard to begin to see the potential at hand. Taken out of context, the problems one solves when slaying an owlbear are more than comparable to confronting a sales pitch. (As absurd as that sounds even when I’m writing it out here.) Say, for instance, that you need to find a new direction for a product. For your CV, there are a few key ideas you can relate your adventures to:

Even in less traditional industries, we can see that these problem-solving scenarios – the backbone of D&D – offer a rich experience in the confrontation of any working issue. In retail, one has to offer guidance and straightforward detailing to customers, as in the storytelling of a campaign. Or perhaps your sector involves the memorization and quick reference to a detailed set of procedures – the manuals memorized by thousands are crammed with tables, costs, and specifics. (After all, gamers are nothing if not detail-obsessed, to say the least).

Even in the broadest sense, those who play Dungeons and Dragons exercise their imaginations on an enormous scale. They choose to immerse themselves in a world of pure myth and adventure, reinforcing creativity, and wide-ranging thought. Undoubtedly, creativity underlies everything in business, even the most mundane of processes.

It can be easy, at the end of the day, to be affected by the stigma that is still carried by many on ‘nerdy’ pursuits. But begin to see the intellectual diversity in games like D&D and the range of skills on display can be amazing to consider. The creative freedom of worldbuilding and the exploitation of abilities and synergies is what makes it so engaging in the first place – so why wouldn’t you want to boast about such a skillset on a resume? Millions are developing business-ready skills that they aren’t even aware of.

DnD on a Resume Still not convinced? The world of resume writing is more open to experimentation than it ever has been. The job market of today is a shifting collection of new titles and career-amalgamations, moving at a rate without precedent. As such, a modern CV is no longer about simple and practical experiences – it is a place in which employers have to embrace non-traditional skills. The only way to keep up with a moving world is to have people who adapt to every scene they’re faced with. And if you know that you’re already developing creative and informational techniques every time you roll a twenty-sided die? You’re guaranteed attention, no matter the line of work. Maybe just don’t come into work on the first day in full cosplay. 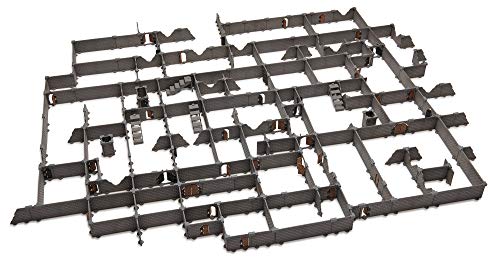