The term “homebrew” for most may conjure up visions of mom’s chili, or grammy’s apple pie, or maybe even uncle Dave’s micro-batch of cinnamon-spiced pumpkin lager (uncle Daves can be so basic), but for players of “Dungeons and Dragons” it can stir up a wide spectrum of emotion.

So, what is “Homebrew DnD”?

To put it simply, it is the extent to which the DM and players agree to use house rules while creating and playing in their world.

The RPG Cookbook: D&D from Scratch D&D has a long history, and it has developed a great swath of source material (your flour) from which to play.  This includes the basic rules books for both players and their all-powerful Dungeon Masters, guess which one I am, and books laden with monsters to slay, puzzles to solve, and diplomacy to be… diplomacied??

These source materials are thorough, imaginative, and provide everything you need to have an excellent D&D experience. In fact, most new players and DMs do very well using these books as well as “Modules” (the eggs), premade adventures in established worlds which allow you to jump right into the action.

Now mix these ingredients with a set of Polyhedral Dice and you’ll be slaying your first Kobold Army before your Bard can get through his rendition of “Irish Eyes”. Now that we have the basics in the bowl, it’s time to add a splash of imagination, a dollop of controversy, and a cupful of fun.

For old-timers like myself (30 years in the game), Homebrew starts with pulling rules from different editions of D&D. Personally I think 5e, the most current and widely played version, is the best of the bunch. But there are rules from the second edition (Advanced Dungeons and Dragons 2nd Edition to be specific) that I strongly prefer and use in place of the established 5e guidelines.

Here is where that dollop of controversy rears its head. The level of homebrew rules varies greatly, and it’s important that the DM and players agree on what they are comfortable with and what they aren’t. Some people prefer a steadfast commitment to the rules as they are laid out in the books (we refer to them as Paladins), and some are much more freewheeling and enjoy the possibilities and inherent chaos that comes with treating the rules as “guidelines” (Rogues for sure).

In most groups, the DM has the final ruling on the level of homebrew they use in the game, but usually, we want there to be a consensus with the players as well.

Now comes the splash of imagination and a cupful of fun; Homebrewing allows both the DM and players to create a world outside the established norm. One of my favorite characters I ever played was Hortense Hobart the third, a Ranger (think Tolkien’s Aragorn) who had been cursed. I approved it with my DM and created an Anti-Ranger class.

Essentially he was a jovial, happy, super friendly nature lover, whose very presence repulsed all things natural. Flowers wilted, animals ran, even people shied away from him whenever possible. This created great opportunities for mostly amusing role play until my DM took it a different way.

Imagine someone who can never have what he wants, no matter how innocent those desires are. This took the character in unexpected directions and resulted in a very three-dimensional person that I, as the player, fell for. When his end came… oofda! Season to Taste and Bake

The final chapter in homebrewing for D&D usually comes in the form of world-building. This is done by both the DM and the players.

Players help to season the world by creating interesting characters, great backstories (DM’s LOVE a good backstory) and by interacting with the world they inhabit.

As a DM, my game worlds are always 100 percent homebrew. This allows me a freedom that I truly enjoy – to create a world of my own imaginings. From drawing my own world maps either on paper or using an online map builder like Inkarnate, to creating my own creatures and giving my players freedom to create, homebrew is my jam, my jelly, and my preserves.

A final note to any would-be adventurers: Players, be patient with your DM’s. It’s hard work, we make mistakes, and we dedicate a fair amount of our own time into creating and planning our sessions. And DM’s, be fair, be patient, and be prepared to improve because your players are going to throw things at you that you do not expect!

Take all of this, combine it together, and bake up an adventure!

Who is homebrew for?

Homebrew is for anyone who loves to create. Typically it is employed incrementally as you gain experience, but plenty of people jump right into the deep end and create amazing, engaging, gameplay.

Can homebrewing a campaign affect the balance of power between the characters and their world?

Absolutely! If you like having extremely powerful players in your world, this can be a great advantage. If you prefer balance as a DM, you have to pay close attention and try to think ahead to how some homebrew aspects might impact gameplay.

That said, everyone I know has approved a bit of homebrew, only to regret it later. I created a staff that would curse anyone struck by it, causing them to eat everything they could swallow until they died. I forgot I had given another player bracers which allowed them to turn undead.

They cursed a Storm Giant, who then ate trees until he died, only to be resurrected and instructed to kill his tribe as they slept. He killed the BBEG, the players never had to raise a sword, or prepare a spell.

Where do I find resources for D&D?

It’s always best to start at the source, Wizards of the Coast, and then move on from there.

Many people are finding their way to Dungeons and Dragons via podcasts like Critical Role. Just keep in mind that these are experienced players and their DM is a professional voice actor, so while you can aspire to have the level of gameplay and roleplay you see there, it’s not likely going to be that way for you right away. 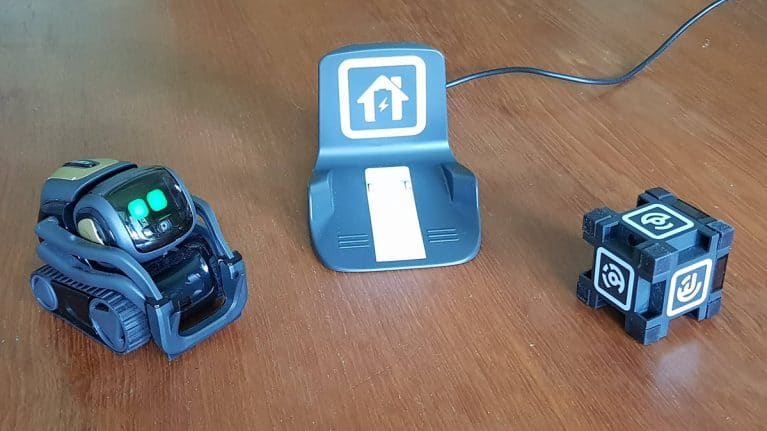